Pagani is back with a new Zonda model! 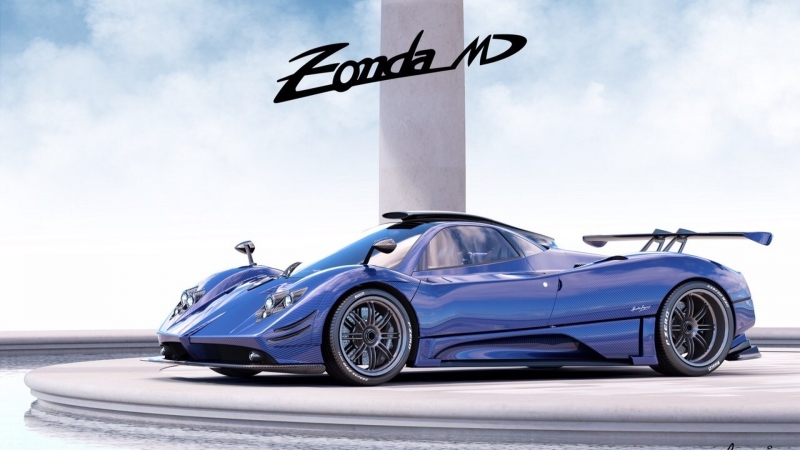 It's been almost 17 years since the last Zonda has seen the world and now the new Pagani Zonda MD is ready to show up its flawless looks.

If you are trying to find out what's more resilient than the life of Pagani Zonda you might come to the answer that nothing compares to that. The point is that it's been almost 17 years since the last Zonda has seen the world and only now it got replaced by the actual Huayra. Yes, we do realize that the Zonda production has come to the end long time ago, but what's gonna be with its fans? We need another model, and we need it now! 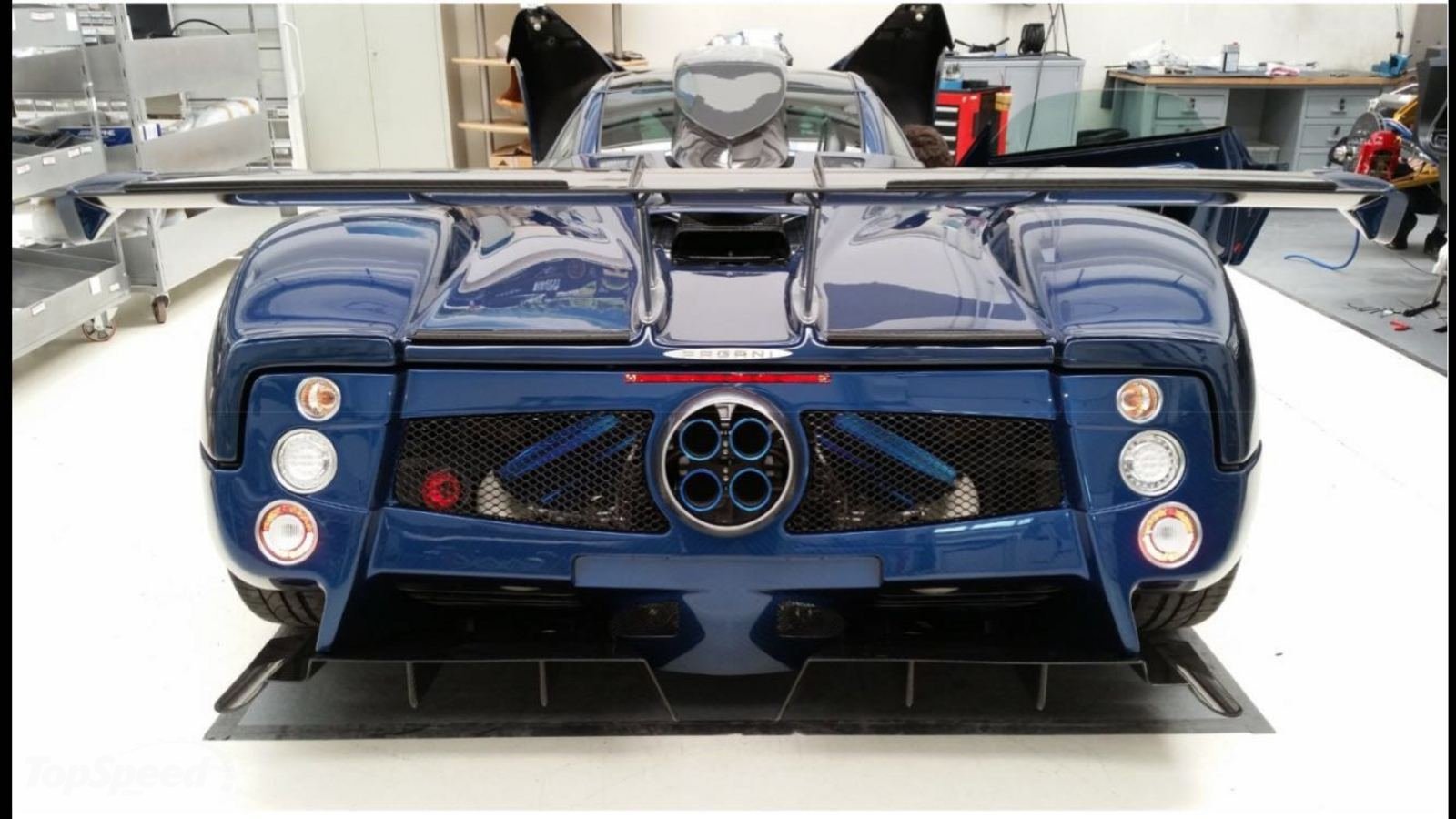 Considering the thing that costumers were asking for another shot, the company has been thinking a lot at the idea of reviving the supercar. Meet the new Zonda MD, and see how it becomes one of the most wanted hypercars ever. We aren't sure what was the main reason of bringing it back, the long period of the old Zonda sticking around, the 100 sold units of Huayra, or the costumers' requests, all we are really sure about is that we'll see the new version very soon. Doesn't the new Zonda MD look stunning? We think it does, but the amazing look isn't the only thing the car must be proud about. The carbonfibre body is barely covered by a thin layer of blue paint, and you can see by that its glorious weaves underneath. Don't hurry up to say it look too similar to Zonda 760, only by comparing its roof scoop and massive rear wing, because it's still a unique model, with its own features. The 7.3 litre AMG-sourced V12, that kicks out 750bhp will give to its driver a chance to realize how amazingly powerful it is. 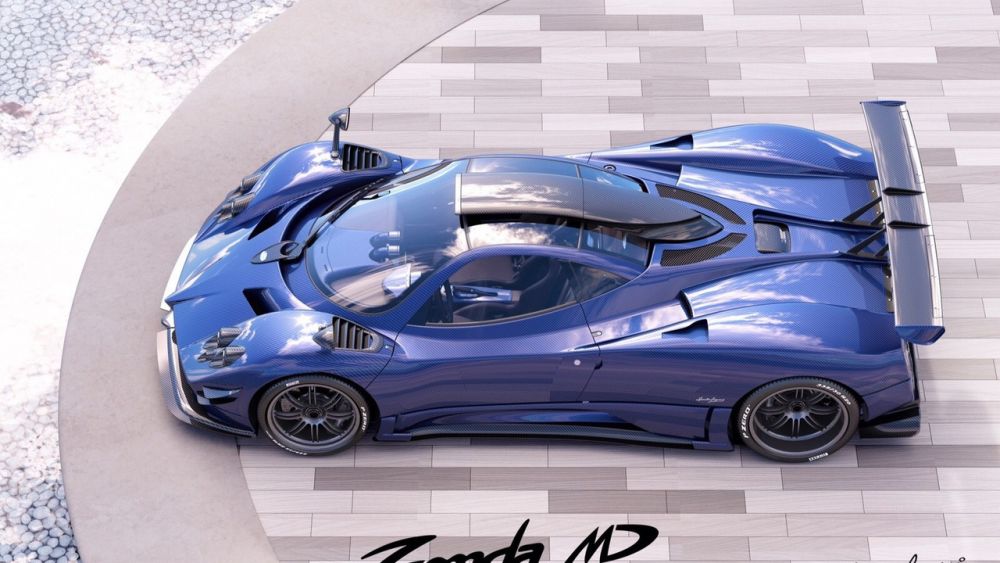 If you're reach, and want to invest in a good car, we would advice you to give Horatio Pagani a call, and tell him you want to make a purchase. We don't know yet how much it costs, but we know that Pagani's cars are million dollars worth. Make a pre order because we all know how fast his cars get bought.