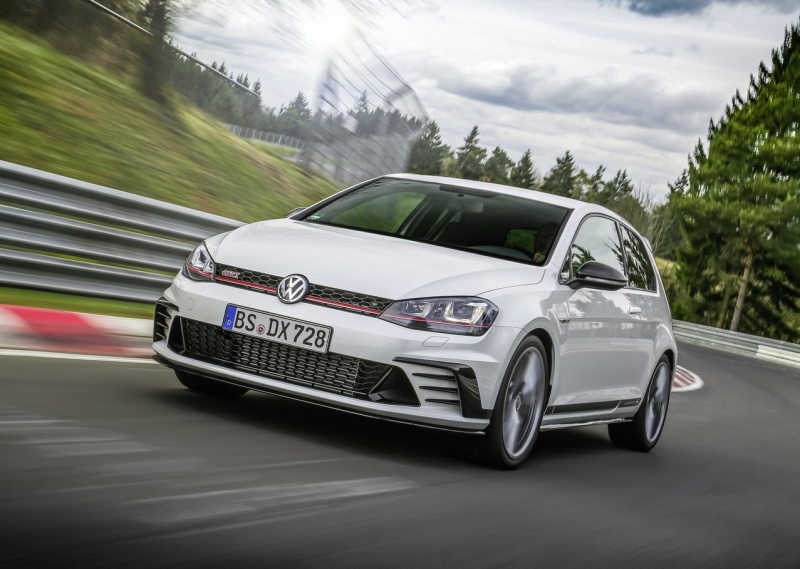 In order to keep the Golf fresh against increasingly tough competition in the compact market, VW will make more dramatic interior changes.

Amidst all the turmoil of Volkswagen's diesel emissions scandal, the German automaker will introduce the mid-cycle refresh of its critically acclaimed Golf compact in Wolfsburg. You shouldn't expect much of a visual update for the new Golf. This will be a relatively simple mid-life update, with tweaked front and rear bumpers, updated headlights with LED running lights, and freshened LED taillights. 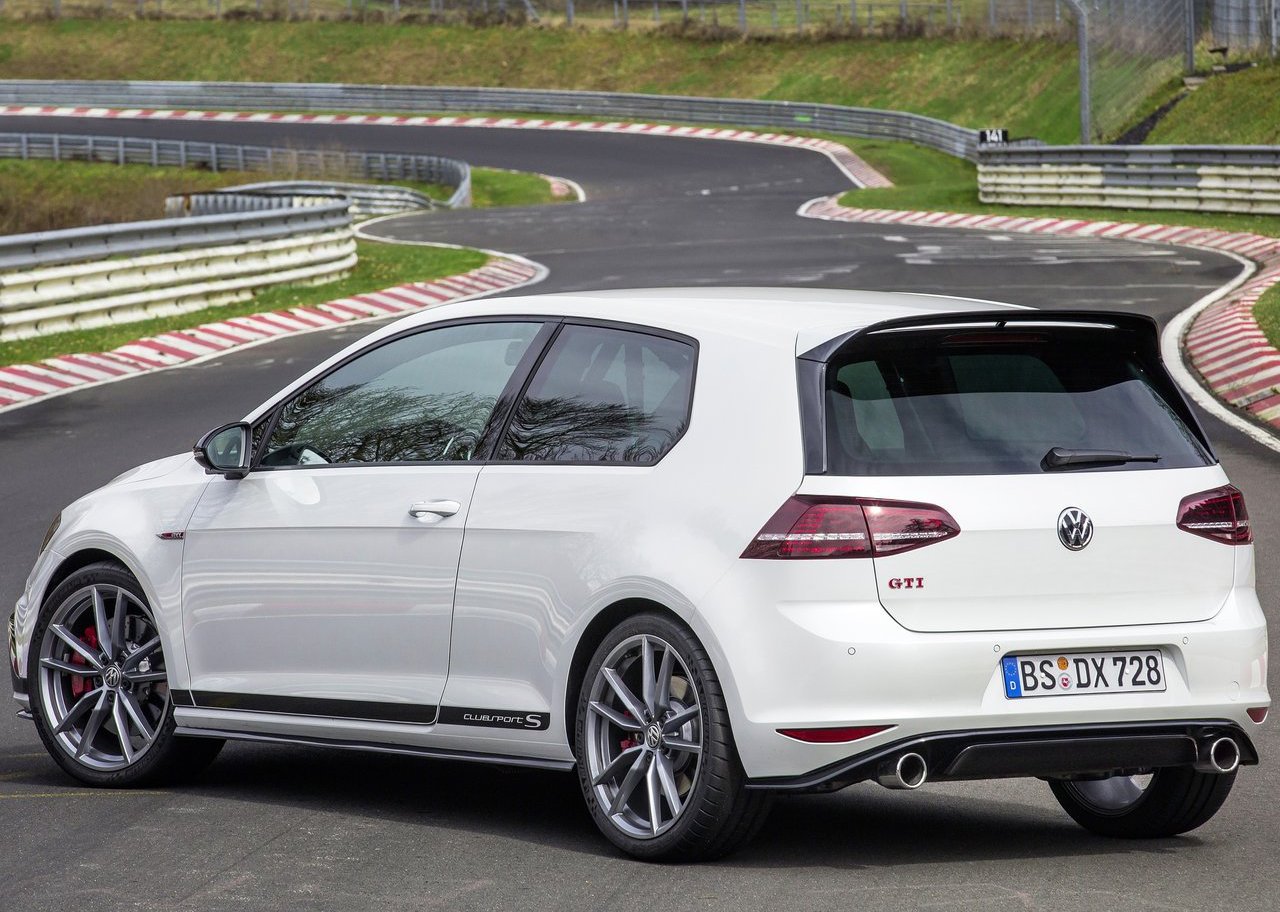 In order to keep the Golf fresh against increasingly tough competition in the compact market, VW will make more dramatic interior changes. That will include Volkswagen's version of Audi's excellent Virtual Cockpit. The new system is called Volkswagen Digital Cockpit, while it was reported that it will feature a 12.5-inch display. On top of Digital Cockpit, the report states that VW will update the Golf's disappointing infotainment system with a new ­– and huge – 9.5-inch display for high-end models. 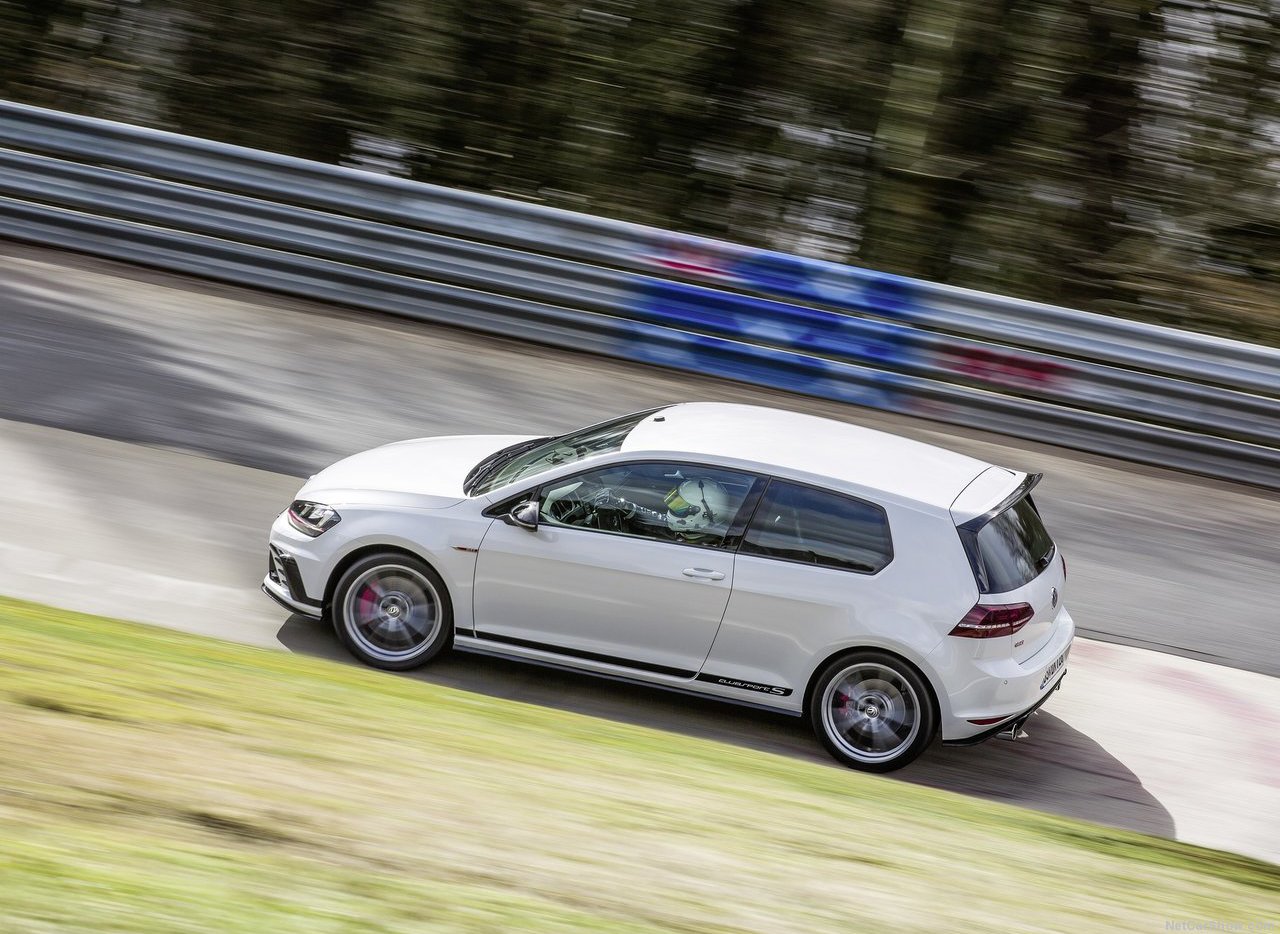 It's much more difficult to predict what kind of powertrain changes are coming to the US-market Golf. In the UK, the Golf will get a 1.0-liter, turbocharged three-cylinder gas engine previously offered in the Up! and Polo, while VW shelved plans for petrol and diesel-powered, 1.5-liter four-cylinders. Here in the States, we'd bet on carryover powertrains, perhaps retuned for more power or fuel economy.